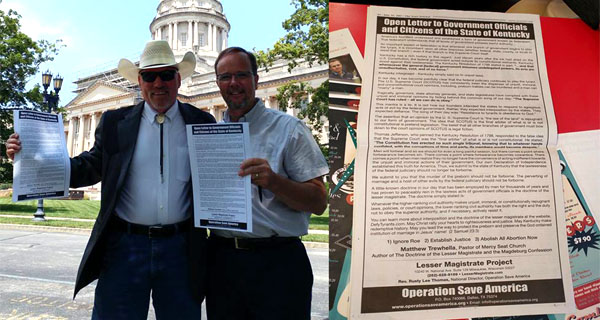 Missionaries to the Preborn August 2017 Newsletter

Included in the mailings were copies of Abolitionist literature handed out at the National Right to Life conference.