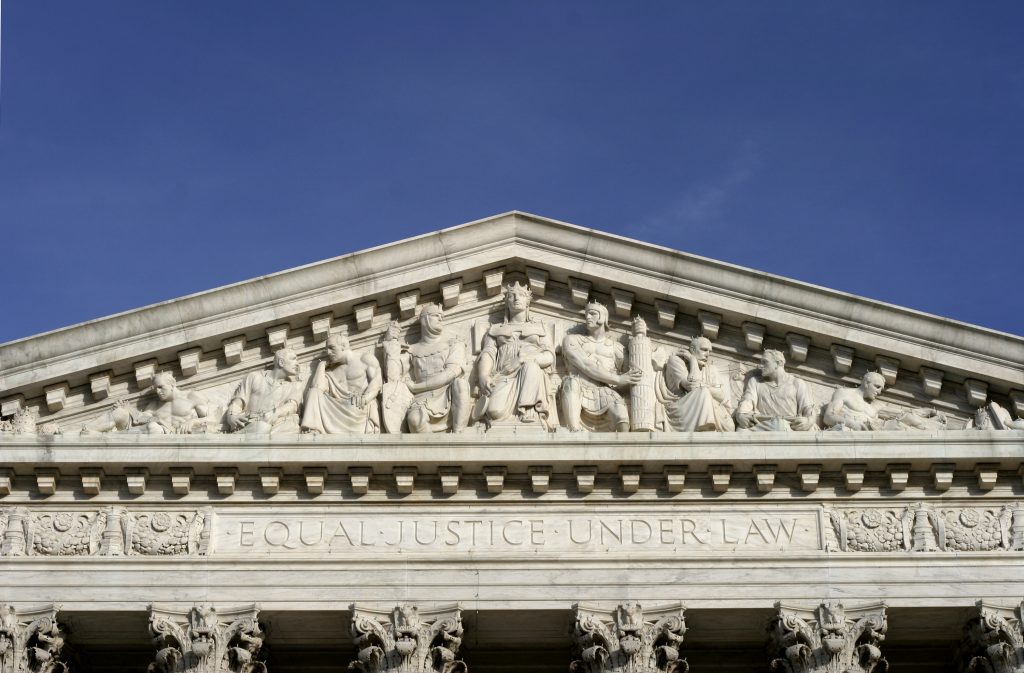 On Monday, December 9th, 2019, the pro-life organizations were heralding the ultrasound law in Kentucky not being struck down by the Supreme Court.   What you need to understand, however, is such laws are why the slaughter of the preborn continues. Yes – you heard me right.

Understand, the pro-life movement spent countless hours and millions of dollars on these ultrasound bills. The bill does not protect the preborn, rather, it makes sure women give “INFORMED CONSENT” to the murder of their preborn baby.   That’s right – like most pro-life bills over the last four and half decades, the ultrasound bill codifies into law that preborn babies can be murdered.

The pro-life leaders are quick to point that out when they do their interviews. They stress that this law does not outlaw the murder of the preborn – and then they speak of how it provides “informed consent” so the mother can murder her own son or daughter.

Consider these two quotes (among many others) by pro-life leaders in just one news story.

From the news story:
President of Susan B. Anthony, Marjorie Dannenfelser, said in a statement provided to The Western Journal. “The abortion industry has proven incapable of policing itself and will stop at nothing to keep vulnerable women in the dark for the sake of profit, which is why state laws protecting women’s right to INFORMED CONSENT are so important,” she continued.

In a statement to The Western Journal, Catherine Glenn Foster, president of Americans United for Life, also hailed the “legal victory today of Kentucky’s common-sense INFORMED CONSENT provision simply ensuring that abortion facilities offer women who are thinking about abortion visual, ultrasound confirmation of the humanity of the life in their womb.”

The pro-life movement has been following this failed strategy for nearly 50 years now. When will the nonsense stop?

The truth is we should want to see abortion outlawed. We should work to see the preborn protected by law and those who murder them charged with the crime of homicide – and accept nothing less.

The proper strategy is to defy the Supreme Court. America’s founders did not throw off a monarchy to replace it with an oligarchy. Rather, they established a true federalism which has multiple levels of government and multiple branches at each level so that if one branch began to play the tyrant, the other branches would check that branch.

The Supreme Court is the tyrant.

All of us who are opposed to the slaughter of the preborn need to demand of our state magistrates that they interpose and stop this bloodshed.   The blood of these children cries out from the ground and our duty is to demand it end.

The state magistrates are standing on solid ground to interpose against the evil of the Supreme Court’s Roe opinion. Roe v. Wade contradicts divine law and should therefore be withstood.

The pro-life political organizations pretend that we must wait for the Supreme Court to undo its tyranny while they continue to fill their coffers. They have been going with hat in hand to they tyrant for nearly five decades now.

We must quit the aiding and abetting of their false scenario.

Let us begin to behave as Christian men and women, and repudiate the failed decades long strategy of the pro-life movement. Abortion is murder.

Matthew Trewhella is the pastor of Mercy Seat Christian Church (www.MercySeat.net), and founder of Missionaries to the Preborn (www.MissionariesToThePreborn.com) He and his wife, Clara, have eleven children and reside in the Milwaukee, Wisconsin area.   You can obtain his book The Doctrine of the Lesser Magistrates: A Proper Response to Tyranny and A Repudiation of Unlimited Obedience to Civil Government at Amazon.com or by going to the websites www.DefyTyrants.com or www.LesserMagistrate.com.