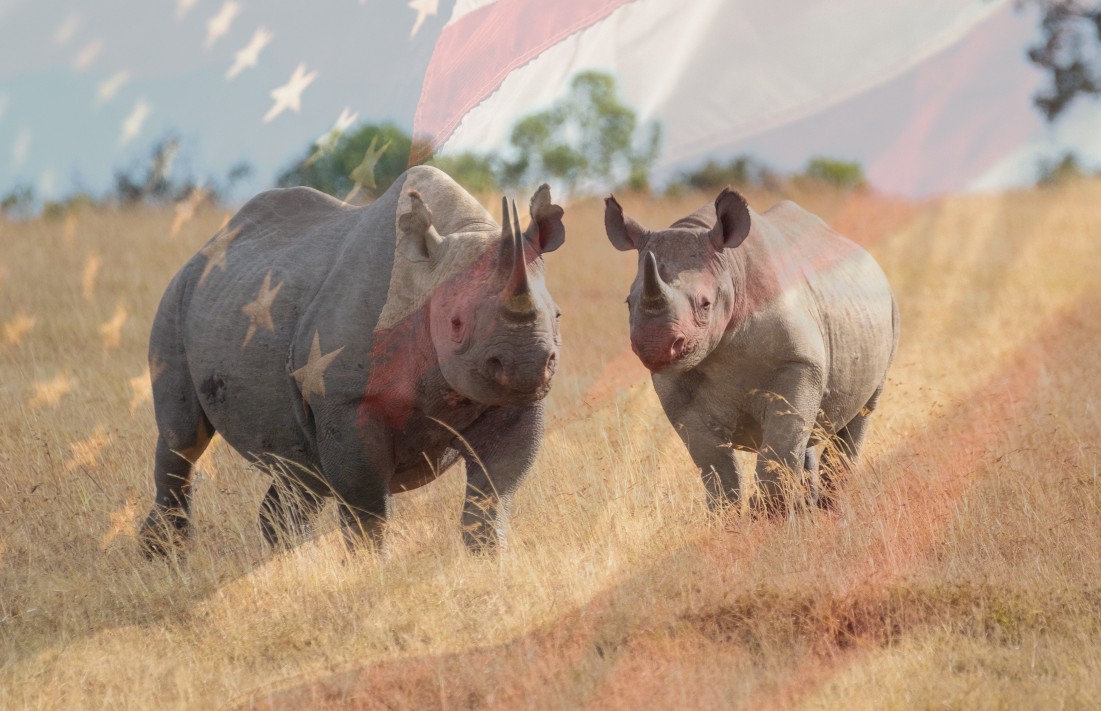 Wisconsin Right to Life (WRTL) has announced their endorsement of Rebecca Kleefisch for Wisconsin Governor. This is not surprising as WRTL has a long history of picking the politicians who love to pay lip service to the preborn, but won’t actually do anything substantive for them (all while ignoring the candidate who actually will protect them).

Kleefisch’s do-nothing track record fits right in with WRTL’s low standards. Kleefisch likes to tout her and Scott Walker’s “pro-life record” while she was Lt. Governor. But let us look at what that eight years actually looks like.

So the endorsement from WRTL is no surprise. Rebecca fits right into their nefarious legacy of endorsing candidates who pay mere lip service to the preborn, but whose actions speak something far different.

WRTL has endorsed Robin Vos for example. You know, Robin Vos who primaried Senator Andre Jacque for being too pro-life in his efforts for the preborn.

Robin Vos who - while the Republicans had the governorship under Walker and Kleefisch – only allowed one worthless, do-nothing ‘Pro-Life’ bill per session to be placed on Walker’s desk for signing. This strategy gives the appearance the GOP is doing something for the preborn, while they are really doing nothing except duping unsuspecting pro-lifers to get out their checkbooks.

Vos – who along with Assembly Majority Leader Jim Steineke, and former Senate Majority Leader Scott Fitzgerald – employed a sneaky strategy where they referred pro-life bills to committees chaired by pro-abortion Republicans who are committed to killing pro-life legislation.

Kleefisch is a part of the Good-Ol-Boy Club with Robin Vos and the rest. Hence the endorsement by WRTL. Don’t be fooled by her lip service to the preborn. Having WRTL’s endorsement is basically the GOP’s meal ticket to getting elected because there are a vast number of principled single-issue voters in our state who oppose the murder of the preborn.

Sadly, lip service perpetuates the slaughter of the preborn and Wisconsin’s multi-million dollar ‘Pro-Life’ industry. Planned Parenthood is not the only organization profiting off the bloody backs of the murdered preborn. WRTL acts as a shill for the GOP establishment. In 2018, Walker declared a Wisconsin Right to Life Day. Both WRTL and the GOP establishment benefit each other. They have created a cozy arrangement.

The truth is the Republicans have shown over the last nearly 50 years now that they love to propose doing things for the preborn – as long as the bills they propose don’t actually protect their lives. They like to use the helpless preborn as political footballs for their own political purposes. And WRTL gives them cover so they appear to be against abortion.

The only one who doesn’t benefit from this cozy arrangement are the preborn themselves.

Thankfully, many who oppose the slaughter of the preborn are starting to wake up to the GOP-WRTL charade and are shutting their wallets and demanding accountability. The lip service and feigned fights by governors and legislators needs to end. We must not tolerate it. The preborn are counting on our efforts.

Matthew Trewhella is the pastor of Mercy Seat Christian Church (MercySeat.net) and heads up Missionaries to the Preborn (MissionariestothePreborn.com). He and his wife, Clara, have eleven children and reside in the Milwaukee, Wisconsin area. For more of Matt’s writings or to obtain the book The Doctrine of the Lesser Magistrates: A Proper Response to Tyranny and A Repudiation of Unlimited Obedience to Civil Government go to the website DefyTyrants.com.